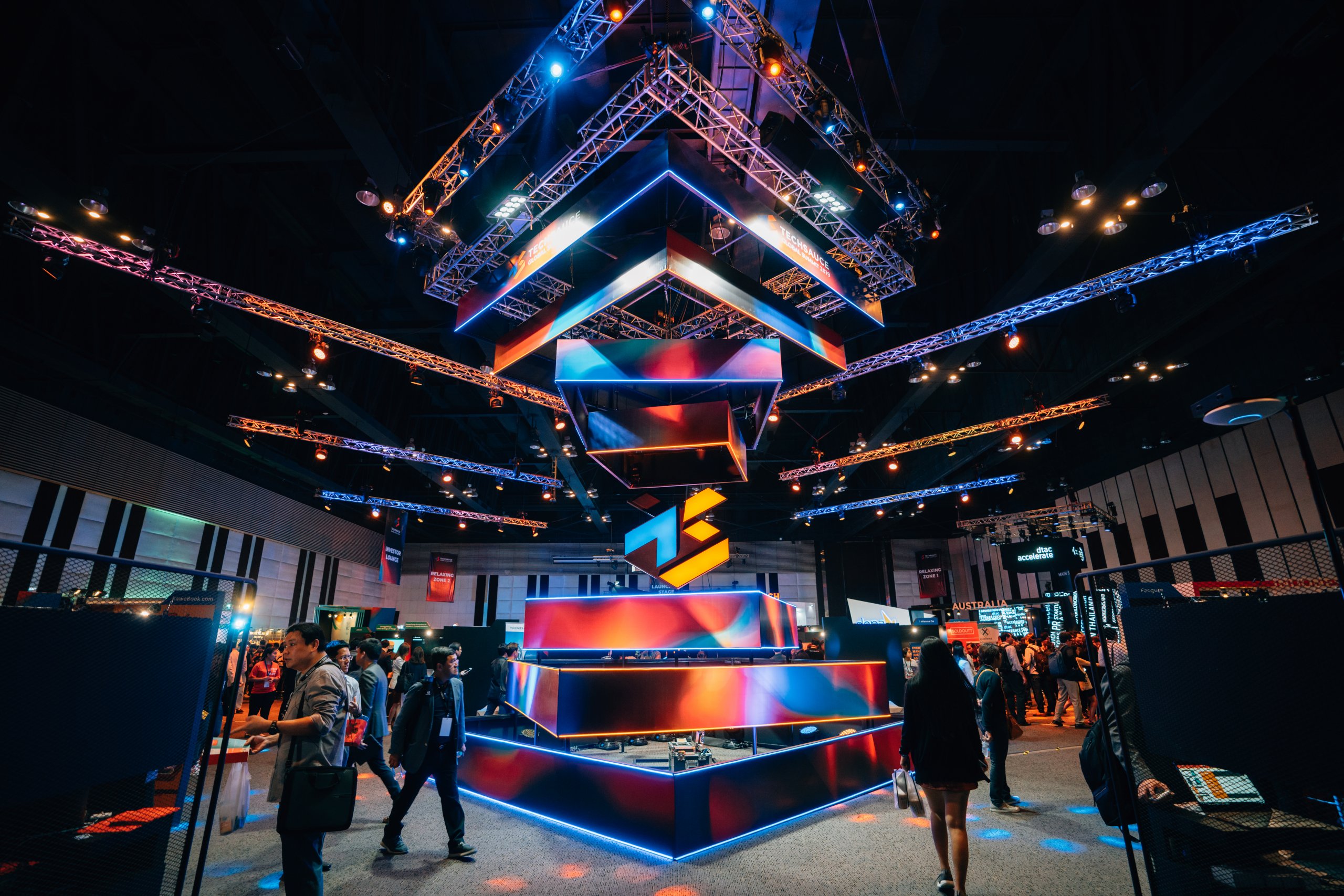 As 2020 approaches, the world hasn’t quite decided yet where we are between the Stone Age and the Fourth Industrial Revolution.

Techsauce’s latest exhibit urges us to think radically on how we live in this new age. Walking through the giant corridors of startup vendors, Bangkok’s Centara Grand was transformed into a tech Lollapalooza for fresh-faced startups and kindred minds to tell their hard-earned stories, both through digital and physical platforms. With more than 15,000 attendees, 400 speakers, 500 investors, 200 discussions, 126 kiosks, and 13 stages, it’s the cerebral stories and palpable energy that make Techsauce Global Summit 2019 so much fun to witness.

The state of startups has come a long way from just business as usual. It takes a driven mindset and a keen vision to identify problems and craft meaningful solutions. For these founders, a lot was learned through the daily process; from hiring and firing talents, learning to not become attached to the original idea, the mad unicorn hunt, the quest for VC money, the yearn to be independent from external capitals, clash of visions, partnership fallouts, and other growing pains sustained. It’s also important for founders to not fall into social pressure, the kind that would make them end up peddling an unfamiliar product that leads to an unhappy path that they’re stuck with. Meanwhile, along the journey, mentorship makes an important touchstone gained through being a thoughtful listener, while refraining from the urge to go off on a business pitch.

In the main scheme of things, technology is still about the people, no matter how you slice it. Machines and software are developed around the human demands. Your washing machine knows exactly how long to rinse, while your faithful treadmill hangs them to dry. From predicting inventory to sourcing markets, it’s a network building of products, services and relationships, while keeping with the rapid changes in customer behavior. According to Techsauce Co-Founders, Aim Amarit Charoenphan and Mimee Oranuch Lerdsuwankij, ‘businesses should work towards collaborating and supporting one another’s role'. Instead of setting sights on beating your competition, there’s also the friendly opportunity to take partnership through the forming of talent and expertise that help elevate ideas, streamline logistics, and connect to the next sale. As seen in the recent collab between Samsung and Apple, these two tech giants are in the works to build a shared platform for users to enjoy iTunes Movies and Apple Airplay.

Like it or not, AI is here to stay, and we’re only seeing the tip of the iceberg with this self-regulating, inanimate being that can edit itself, fly itself, repair itself, as it becomes molecularly self-aware. From farms to factories, we are relying on big data and computing power to replace the everyday grind. It’s supposed to make our lives easier, with minimal error and fraud, while leaving us free time to focus on the bigger stuff that matters. However, the bigger stuff that matters happen to be the much-feared “ jobpocalypse ”, along with other unanswered questions that remain: ‘Can AI develop psychopathy?’, ‘Can AI eff up on duty?’ There’s also that poignant takeaway gem from our Techsauce panelist that’s worthy of a t-shirt, “Would you let a robot cut your hair?” The ambivalent prescience of AI is for all of us to answer, all the while being coerced out of our comfort zones.

It’s been quietly observed that the lack of digital talent in Thailand is the main problem with Thai startups. For example, the Eastern Economic Corridor, a public project on Thailand’s eastern seaboard with the anticipated high speed trains and other major infrastructures, might look to our neighboring countries for a helping hand. With the looming era of the aging population, more people are leaving the workforce than coming in. How can Thailand keep up with this downward trend? While people are eager to learn and apply their knowledge, local governments need to become inclusive, competitive and supportive to new entrepreneurships.

Experts from Khon Khan province also joined in the Techsauce discussion on conceptualizing smart cities that call for sustainability, urban planning, transit systems, Wi-Fi connectivity, and central government support. However, the bottom line isn’t always about money, surprisingly. The key drive is within all stakeholders of the city, particularly the residents and grassroots entrepreneurs. Governments should focus on facilitating dialogues, create incentives, and heed to public concerns with efficient fraud oversight.

As for oversight, it works both ways, as mentioned by Audrey Tang, Digital Minister of Taiwan. Civic participation and radical transparency can transform society. “You cannot think of solutions. You must live with the problems, live with the burning questions as long as possible until they manifest themselves in a way that delivers the common values, and that is the true creation.”

As we round off another decade, we also learned that technology does not always go hand in hand with social progress, nor does a nation’s GDP. Not all high-performing countries have a great record on human rights or the environment, while countries of lesser wealth like Costa Rica have better access to higher education, health care and high quality of life.

From big banks to big oil, there are armies of opportunistic entities looking to take sole holdings of commodities. Governments must work together towards closing loopholes, demand account ability, strengthen antitrust regulations, while promoting for more sustainable societies. Similarly, with the ever-expanding influence of mammoth businesses like the health insurance industry, it is more important than ever to have ethics and transparency in searching for health providers. By instilling ethics into technology, traditional health care entities will not be able to withstand the full force of the internet. Health and human services will have an algorithm to predict diseases and other potential accompanying illnesses, while flying vehicles can rise above the Bangkok traffic, and transport the sick and injured expediently. It is the civic duty of founders, programmers and users to reflect upon how we do our daily business, and become more redemptive, innovative and compassionate to people’s immediate needs.

The U.N. climate report analyzed that the past 50 years of human activity had caused declines in biodiversity, habitat, soil health, and air quality. This trend isn’t getting any better any time soon. One of our Techsauce panelists mentioned that global warming can be partly accounted for by the governments who act as the single buyer of energy sources. This may be true; it may be difficult to encourage the government to think outside the bureaucratic box and explore disruption, but it’s also up to the rest of us to step up and contribute. Companies like Hello Tomorrow Singapore supports deep tech research in areas such as biotechnology, health, AI, drones and robotics, as well as quantum computing, with the goals to engineer symbiosis back into the ecological system.

For common folks like us, we can only be prepared and eager to learn new things, keep our apps fresh and our minds open. It’s not about having a blind trust and hoping for the best that AI will hold our proverbial beers for us. While these machines can identify our faces, can they also recognize the sadness, excitement or anxiety? If so, will there ever be a deep tech solution to our esoteric existence?

The discussion continues in 2020. In the era where resources become scarce, technology is needed more than ever to be treated with an anthropological approach.

The startup ecosystem, as said by Amarit, is about “making the Thai and Asian tech ecosystem be more connected to the rest of the world and help underserved entrepreneurs more successful internationally by connecting them with global network of investors, corporations and mentors. While there are immense untapped opportunities in Asia, great crises of our lifetime looms, like trade wars and climate crisis. By supporting one another, we can turn ⅗ of the world’s population from troublemakers into change makers.”

Indeed, it’s about intricately connecting the dots in your village, city, country and region.  It is a network of helping hands that weave a community together, and contribute to ever-evolving ways of living. From soi 1 to soi 115, or wherever your neck of woods may be, one thing is for sure -- kindness is always scalable. 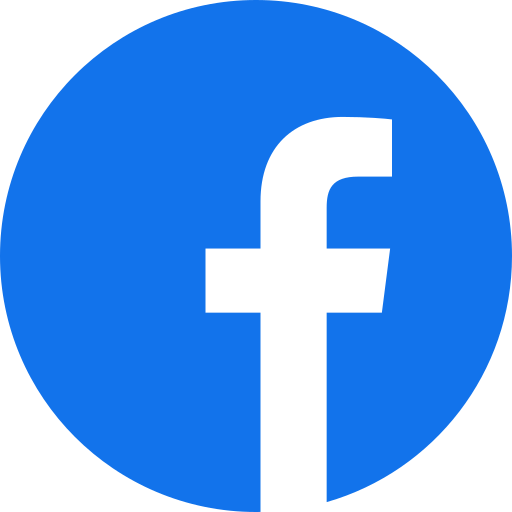 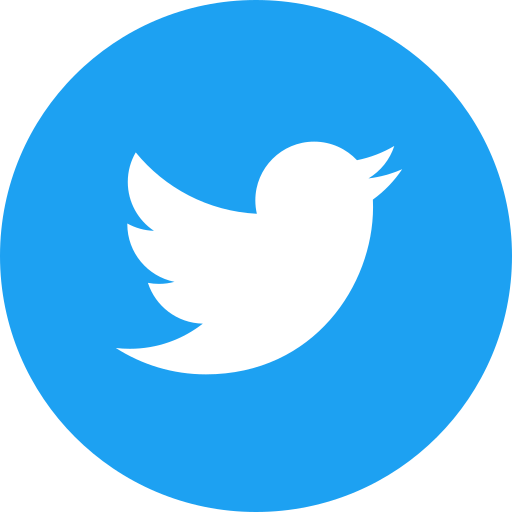 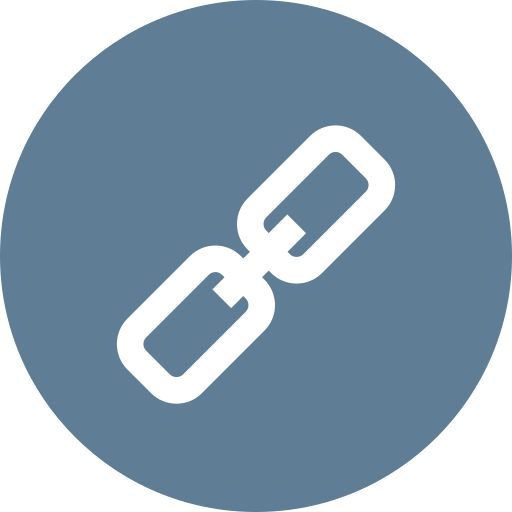